The Belgian company Sylva grows with and for nature 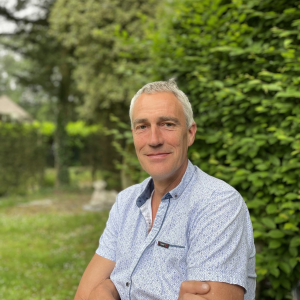 The company was already using biological pest control when hardly anyone had said the word. Ladybugs proved to be more successful than predatory mites in combating aphids. The Sylva company in Lievegem, Belgium, is a tree nursery of approximately 115 hectares. Jan Coussement, manager at Sylva, explains: “We grow trees for European forestry and nature, so we also want to grow our trees as sustainably as possible. So that we have the smallest possible impact on the environment.”

The company grows 25 million forest plants per year for forestry, including Fagus (beech tree), Castanea (sweet chestnut) and Quercus (oak tree). As an educated forest engineer, Coussement has a passion for trees and forests. The company has been MPS-ABC certified for many years and scores an A+, which means that compared to companies with the same cultivation conditions and products, they score above average in the field of crop protection agents, fertilisers, energy and waste.

Experiments
“MPS-ABC is a logical addition if you are environmentally minded and because of this it never feels labour-intensive”, says Coussement. “We took part in MPS as early as the 1990s. At that time it was still allowed to use very harmful substances. With MPS-ABC we were able to show at the time that you could also produce your trees and plants with resources that were better for the environment.”

Sylva has also previously experimented with compost tea, which they used against white disease (also called mildew), one of the most common diseases in tree nursery. Coussement: “We like to participate in experiments to reduce the use of crop protection agents. The experiment with compost tea was a success in the first year. Unfortunately not anymore, due to the poor quality of the compost.”

Method and awareness
For the future, the company is also continuously looking for ways to reduce the use of crop protection agents. “For example, we are looking for ways to remove weeds without using crop protection agents. We recently went to see a demonstration of a machine for this. This machine would work perfectly in the so-called avenue tree cultivation, but unfortunately it does not yet work for the forest nursery. We have too narrow rows for this. We did purchase a second tool carrier, an adapted hoeing machine and a cross weeder, which doubled our capacity for weed control.”

“MPS-ABC gives us insight into the crop protection agents used, which makes us think about it. It gives us the opportunity to make adjustments. We also grow a lot for governments. MPS-ABC makes us a better choice for them. Our other customers, especially in Northern and Western Europe, are also aware of the need for sustainably grown flowers and plants. Sustainability in the area of ​​trees and plants is less important in Eastern and Southern Europe”, says Coussement. “In the end, I think it’s not about the certificate itself, but about the working method and the awareness that comes with it.”

Request quotation for MPS-ABC
To overview 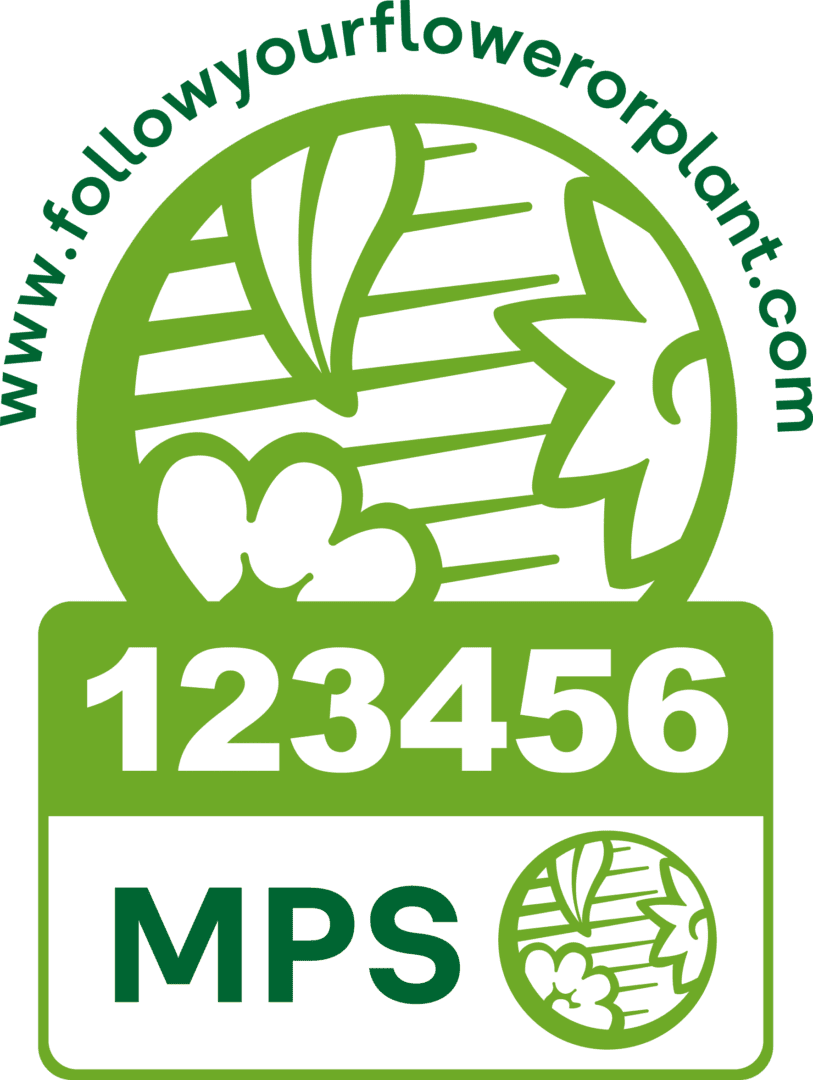 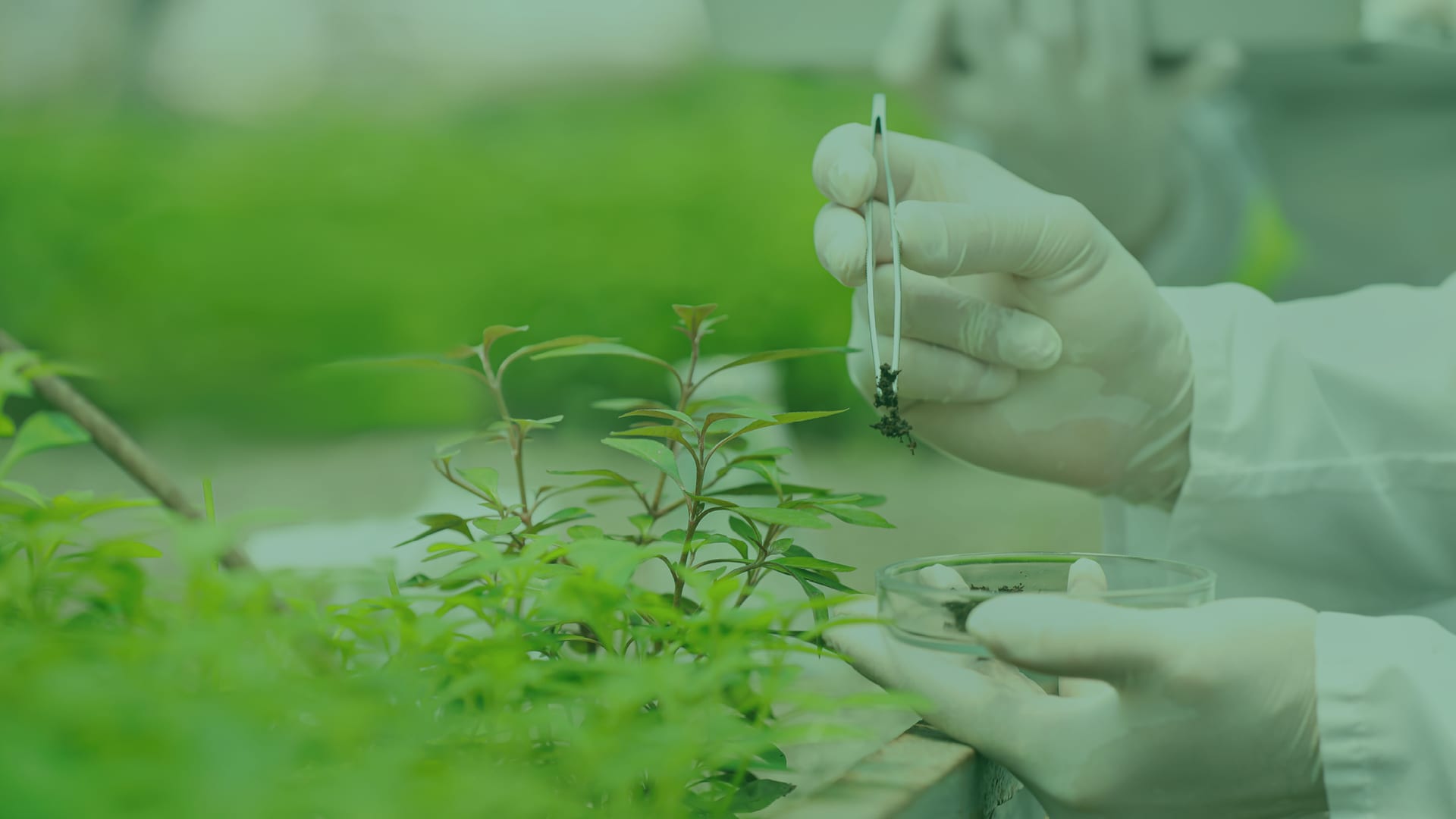 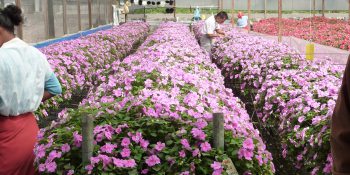