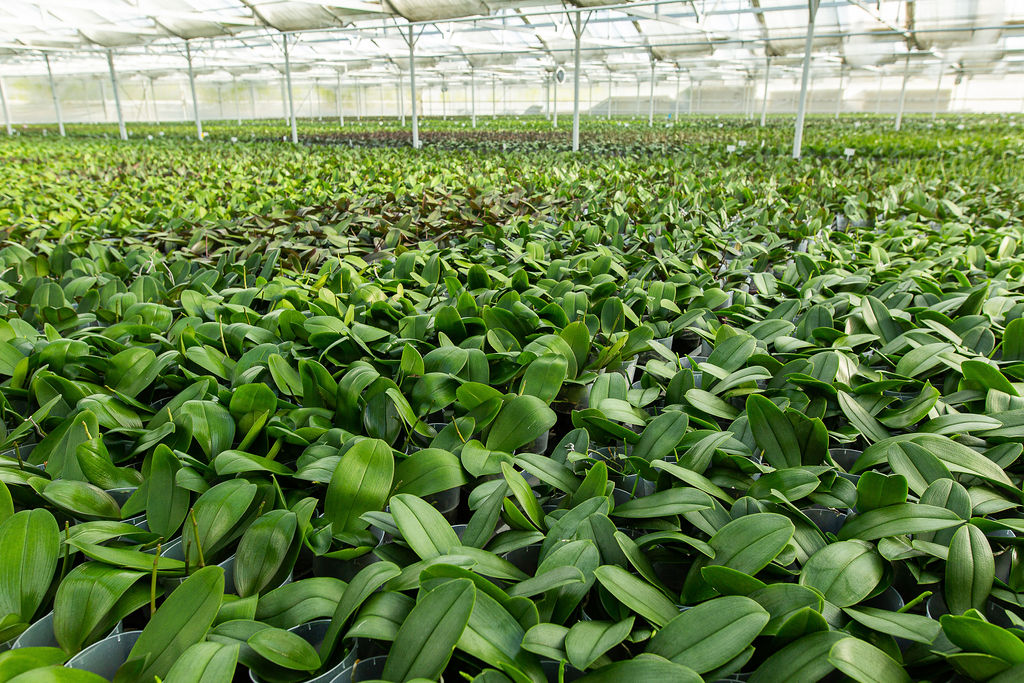 Last week, Westerlay Orchids became the first North American user of the HortiFootprint Calculator. The second-generation, family-run company is based in Carpinteria, California and focusses on sustainability through continuous reduction of its carbon footprint.

The company aims to further reduce its carbon footprint during 2022, with a vision of achieving carbon-neutral production by 2026 through the use of solar panels, energy curtains, and a robust offset program.

These efforts at Westerlay build on past efforts like installing a 300,000 square foot irrigation water recycling catch system in 2018 that reduced water use by 38 percent. Another payoff beyond the conservation of water has been a reduction in natural gas usage. Channeling the water enables a drier environment in the greenhouse and requires less heating to maintain temperature and humidity. Westerlay reduced its natural gas usage by 11 percent, an amount in terms of carbon footprint equivalent to taking 29 cars off the road. For 2023, Westerlay is looking to add another 300,000 sq ft of drain system.

“Since 2020 we have also been calculating our carbon footprint through a third-party service. While this has been a good start, we were eager to work with MPS and the HortiFootprint Calculator because we have great confidence in their methods and standard and so that we can benchmark against industry peers,” says Toine Overgaag, President of Westerlay. 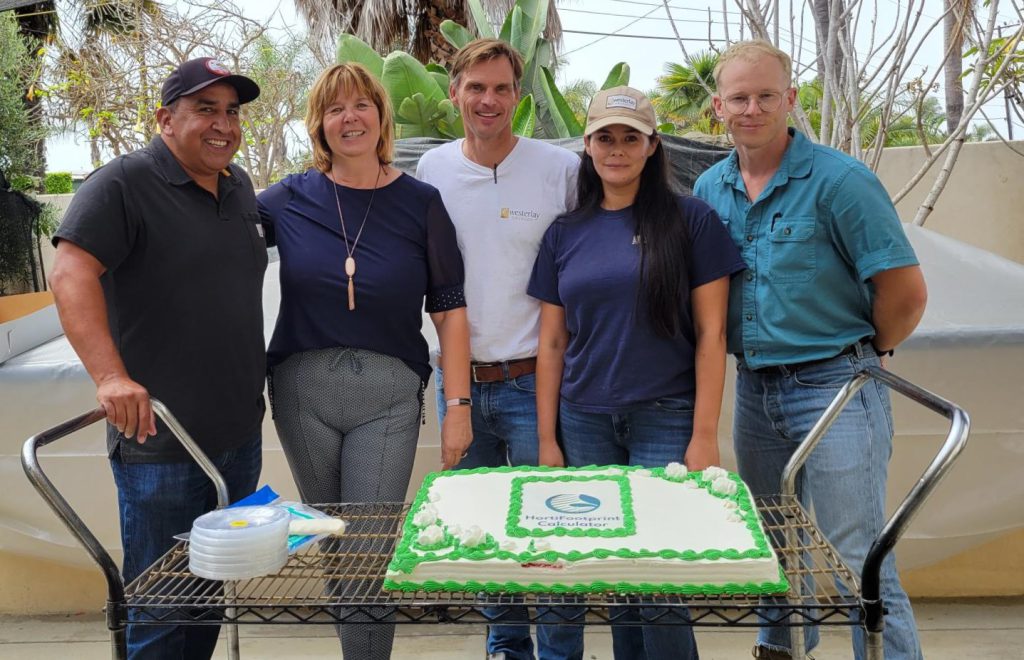 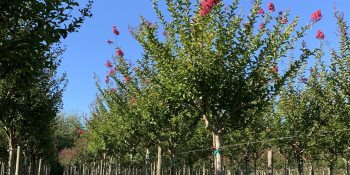 Producing sustainably by means of environmental certification is of most importance to Spanish company Viveiros Rio Tollo: “What is not measured, cannot be improved” 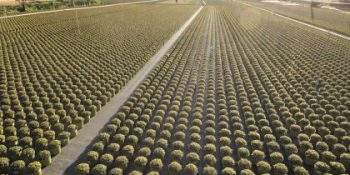 Bruzzone RB Plant Consortium listens to the consumer: “MPS-ABC makes us stand even closer to customers who choose our products every day” 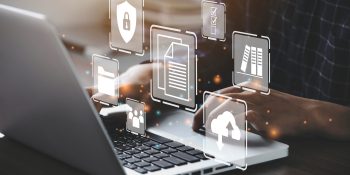