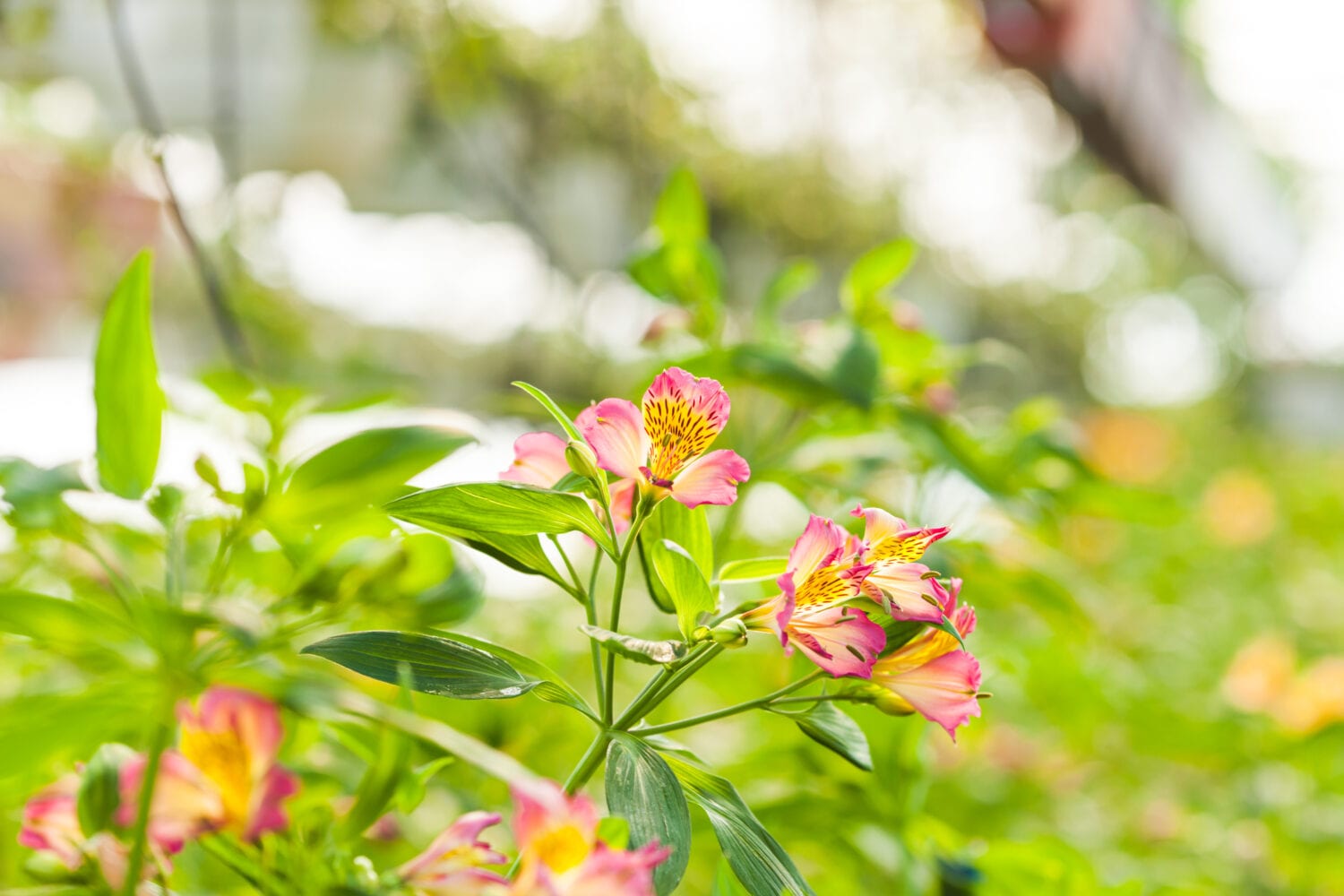 Bernhard Bürgisser (1947-2020): a key figure in fair trade in flowers and plants

One of the most important ambassadors for MPS environmental record-keeping was Bernhard Bürgisser. As founder of Agrotropic and Blume 3000, he was a pioneer in the field of (social) sustainability and fair trade in flowers and plants. As early as the 1980s, he took environmental and social conditions into account. It showed his love for the floriculture sector.

In 1976 Bürgisser founded Agrotropic. The company is the largest importer of Fairtrade flowers in Switzerland. It was the starting point of a career in which he played a major role in making the floriculture sector more sustainable, both ecologically and socially. In the 1990s, he contributed to the criteria that ensure that flower production takes into account not only the environment, but also working conditions. Partly because of him, flowers are now traded worldwide with a focus on people and the environment. “My father was working on this when nobody else was. Good working conditions and sustainability were more important than making a big profit”, says his son Valentin Bürgisser. Bürgisser junior was CEO of agrotropic from 2014 to 2018, but has now handed over the baton to Matthias Haudenschild. He now studies Computer Science part time and is active as IT responsible and chairman within the organisation.

Bürgisser succumbed to his illness on 7 November in Weiningen, Switzerland after battling it for many years. “Bernhard was a warm, passionate man and very valuable to the floriculture sector. We have come up with a lot of things together”, says Theo de Groot, former CEO of MPS, with a smile.

Travelling has always been in Bürgisser’s blood. He studied economics and as a side job he was a tour guide in Kenya and Turkey, among others. When his best friend started a travel agency in Kenya, he decided to help. He never lost sight of the country after that. After this experience he started a second study in 1976 focusing on forestry. To finance his studies he founded agrotropic and began to import flowers from Kenya to sell in Switzerland.

Tropiflora Sri Lanka, a nursery founded by Bürgisser together with local partners in 1980, was one of the first MPS-ABC certified companies abroad. “Bürgisser thought it was important to tackle the environmental issue with data. At the time, he already felt that it could not continue like this and was actively convincing people of the importance of sustainability”, says De Groot.

In 2004, Tropiflora Sri Lanka received from MPS the award “MPS Top Grower” for obtaining the MPS-A certificate in addition to MPS-SQ and MPS-GAP. In Kenya he did the same, under the name Tropiflora Kenya. In 1983 he founded Blume 3000, a collection of ten florists located in Switzerland. “My father thought it was important to know the entire chain, from the starting material to the product that is ultimately in the store. Having direct knowledge about the whole supply chain gives you the opportunity to provide the really best flowers to the end customers – also with regards to the inner quality of the product”, says Bürgisser junior. “His vision of fair trade is deeply rooted in the organisation and will always live on.” 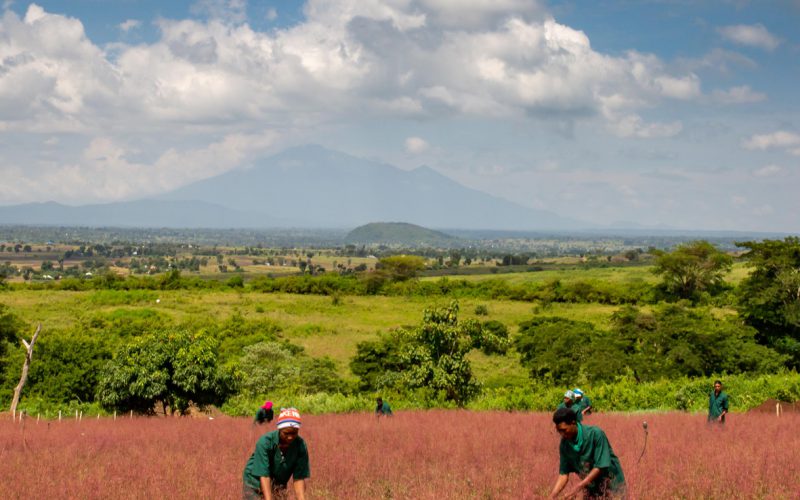