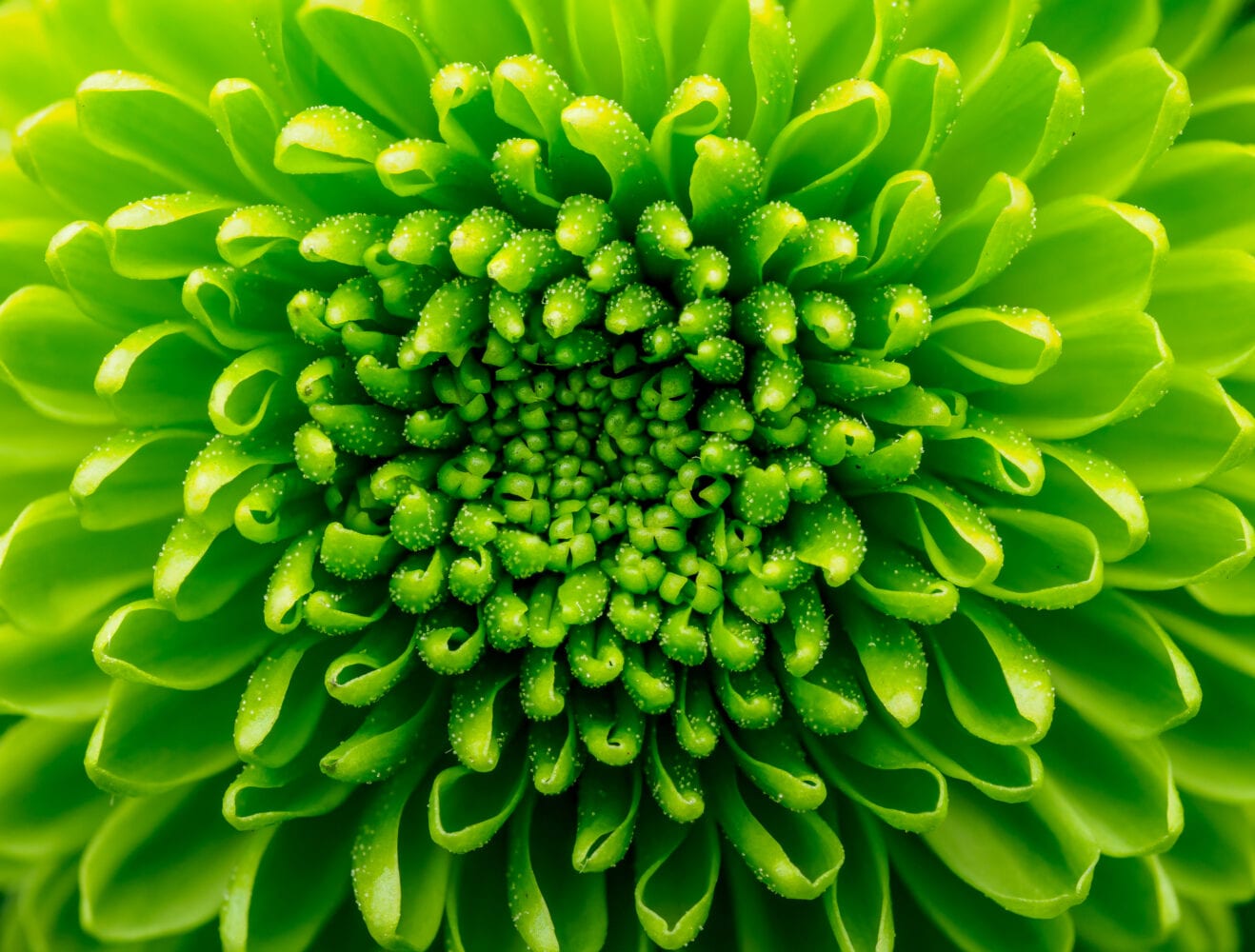 The majority of the participants in MPS-ABC have been transferred in phases to the new MPS-ABC record-keeping environment in recent periods. In period 13, the last group will be transferred, namely the last group of Dutch growers who participate in MPS-ProductProof and therefore already record at application level. With the transition of the latter group, the entire transition is a fact.

The reason for the introduction of a new, user-friendly record-keeping environment is the renewed MPS-ABC certification standard that requires all MPS-ABC participants to keep records of crop protection agents and fertilisers at application level. With this, the participants of MPS-ABC also directly meet the requirements from FSI, with which MPS-ABC will be benchmarked later this year.

Prior to the transfer, participants received an email containing a manual and an instruction video. In addition, evaluation moments have been planned with the growers in the Netherlands that have already been transferred and growers can of course always contact our Service & Support team.

Most of the participants abroad have also been transferred. In order to further inform all growers and to further explain the record-keeping environment, MPS organised information sessions in which the new record-keeping environment was further explained and the growers got an idea of ​​the user-friendliness of the system. For example, parts can be switched on or off and it is also easy to record via mobile phone or tablet. Sessions were held for growers in Spain, Portugal, Italy and Turkey, among others.

During the information session for Turkey, 25 MPS-ABC growers were digitally present. Our coordinator Ali Sami Ünal took care of the presentation. By going through the new record-keeping environment step by step, the Turkish growers got a good idea of ​​the possibilities within the new record-keeping environment. Questions the growers had were immediately answered by the coordinators present, which means that we can speak of a successful meeting that most Turkish MPS-ABC participants were very positive about.

Turkey is a country that is very interesting for MPS. “In recent years the number of Turkish customers has increased enormously and not only MPS-ABC, but also the certificates MPS-GAP and MPS-SQ are an important means for the Turkish grower to be able to export their products to Europe. More and more retailers require a sustainability certificate on products they sell in their stores. Growers meet this requirement through MPS certification and can dispose of their products at these retailers via European links,” says Raymond Scheepens, Area Manager at MPS. 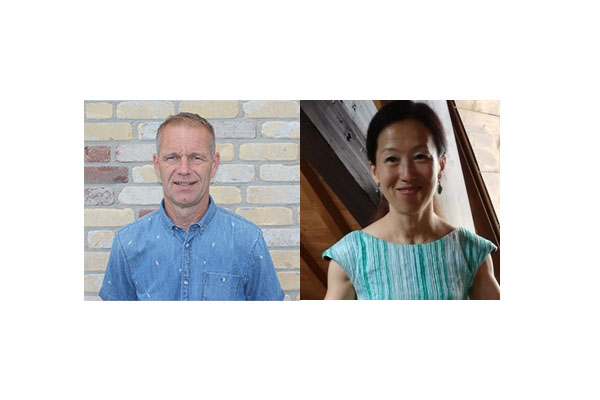 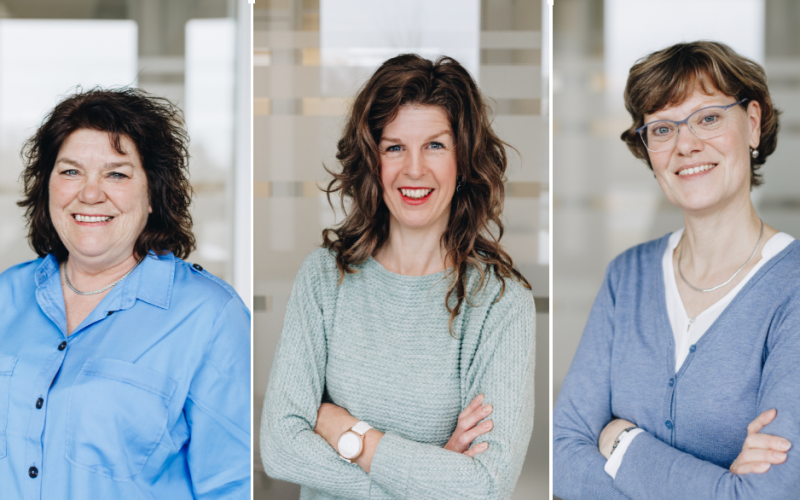 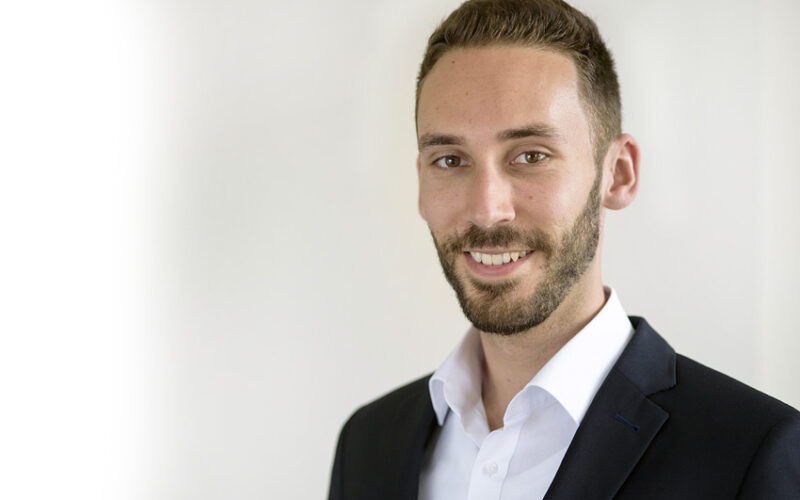