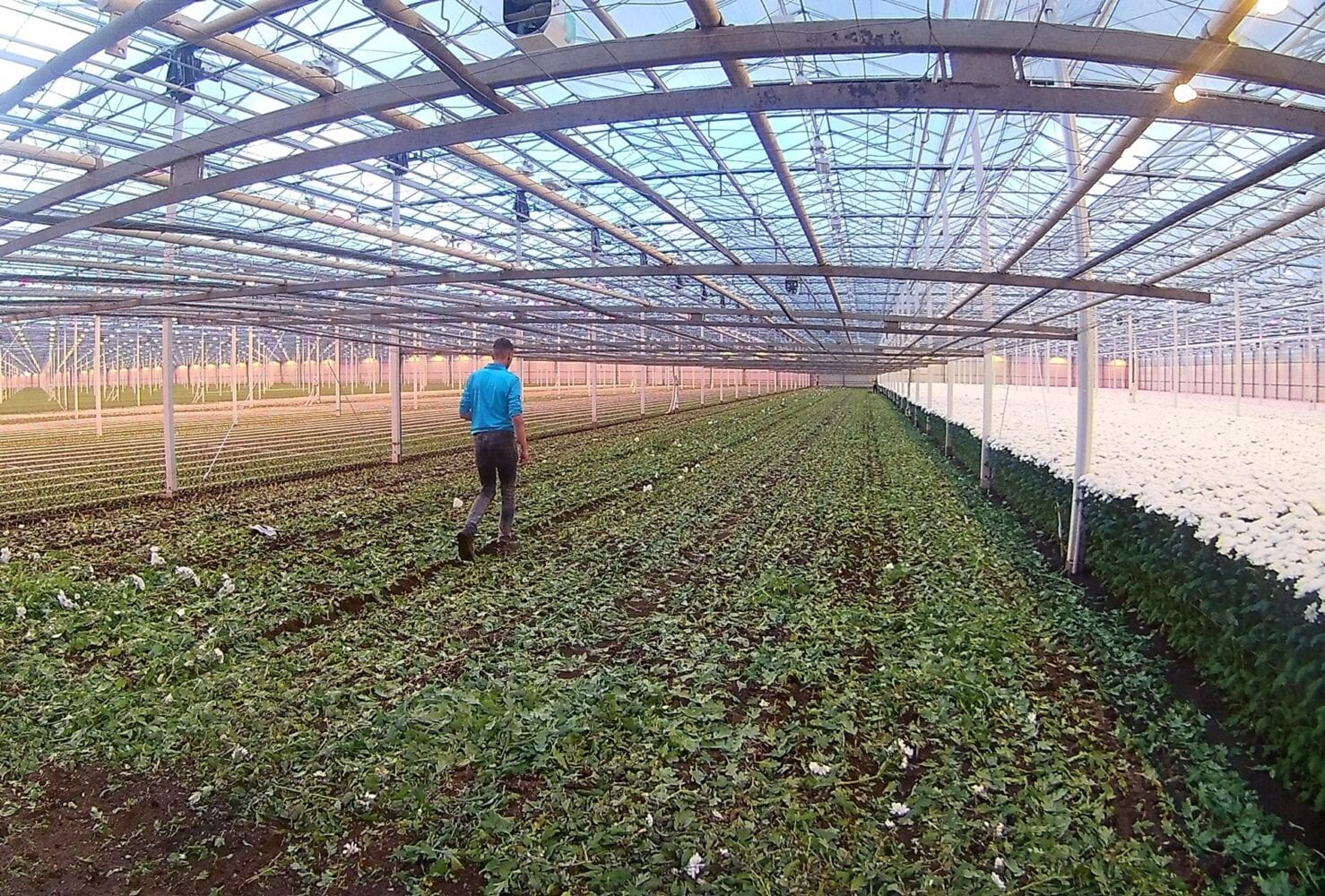 Wouter Duijvesteijn runs Beyond Chrysant together with his brother.

Wouter Duijvesteijn, owner of Beyond Chrysant, does not stand still when it comes to improving his company. 25 years ago Beyond Chrysant was one of the first participants in MPS-ABC. “My father, who was then director of this company, had a broad view and thought that it was important to certify the company and to be a frontrunner,” says Duijvesteijn.

Wanting to lead the way runs in the family, because Duijvesteijn’s greatest passion is the further development of his product, the Chrysanthemum. The brothers just sold a location, he says while we look out over thousands of white Chrysanthemums. “We are constantly improving this crop of six and a half hectares and the quality is top notch. We want to keep that. That is why I prefer one location where I can grow optimally with the best possible product than having another location with a product that cannot match that.”

Efficiency in several areas
The Beyond Chrysant greenhouse consists of two layers. The end product is grown on the ground floor and then sorted and packaged. The company grows the cuttings on the floor above. “That is efficient in several areas,” says Duijvesteijn. “By growing the cuttings ourselves, we remove a link in between. The cuttings are then planted one floor below fresh daily. So they do not go into the freezer in between to slow down growth. This saves energy and it also ensures faster cultivation, because growth does not have to start again.”

Beyond Chrysant also uses as much biology as possible and as little crop protection agents as possible. “We have been using biology for about five years. Because it is sustainable, but also because it is cost-efficient. This applies to many of the choices we make. Sustainability is not necessarily expensive, you can often save a lot of money with it,” says Duijvesteijn.

Automation has allowed employees to have more challenging work

Mushrooms
Moments later, the owner is standing with a white block with mushrooms on it in his hand. “Another fun thing that I am working on is making a sound-absorbing wall from mycelium blocks,” says Duijvesteijn enthusiastically. “We have a machine that makes paper from old cardboard, but that makes a lot of noise. I want a damping wall in between. Mycelium is durable and fire resistant. It consists of the invisible part of mushrooms: their roots are made up of tiny threads called hyphae.” Mycelium is carbon neutral and is broken down when exposed to microorganisms. “By the way, do you still need sustainable paper?”

We walk back to the canteen past the people who are hard at work at the machines. “The automation has not meant that I need fewer people. But it has made workers more challenging work. They are not only busy with packing, but also solve problems with the machines. I think that’s really cool to see. ” Beyond Chrysant employs 27 people and is MPS-GAP and GRASP certified in addition to MPS-ABC. “I had a house renovated next to the greenhouse for the Polish employees. I want to give them a good place, after all, they come all the way here to work and we need them too. We also employ a Wajonger who I have seen growing more and more recently. I really enjoy seeing that. ” 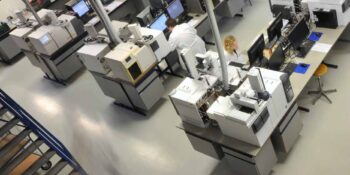 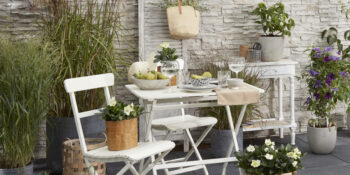 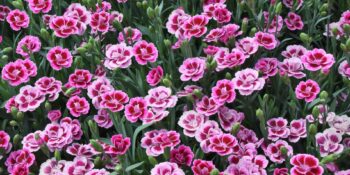