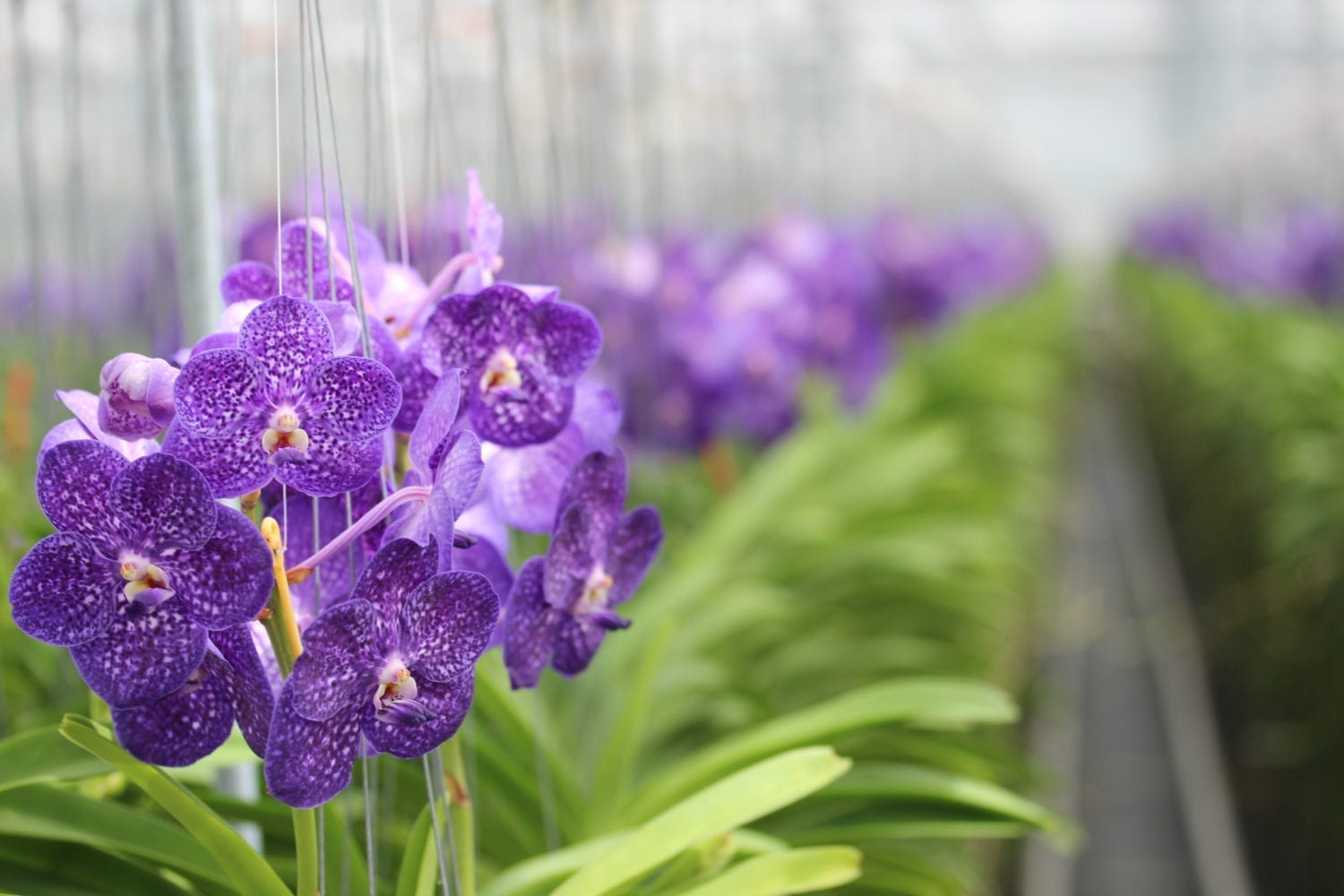 "MPS-ProductProof proves that we use almost no agents"

Some companies go a step further in offering transparency to the market and society. Van Geel Orchideeën in Erica and Montis Zuidplas in Moerkapelle are both participants in MPS-ABC as well as in MPS-ProductProof. Martijn van Geel, owner of Van Geel Orchideeën explains: “We use almost no chemicals on our orchids and with MPS-ProductProof we prove that this is really the case.”

MPS-ProductProof shows at product level that certain active substances do not occur and have not been used in cultivation. A grower records the crop protection agents and independent sampling demonstrates that certain active substances have not been used in the cultivation. “Our orchids are usually grown without using pesticides. We still use chemistry very rarely, only if there is no other way,” says Van Geel. “MPS-ProductProof offers the possibility to show that we do not use any agents. So the outside world also sees that it is possible to grow a beautiful product without chemicals. ”

Impact of chemistry
“Fellow growers sometimes come by to see how we grow, but many do not dare to take the step to almost no chemistry. Ultimately, it is not the most financially attractive choice, because dry cultivation without chemicals does not give the maximum production. Yet we do it because we believe that this is the best way forward in the long term.” The company has more than a hundred different varieties of Phalaenopsis. Van Geel: “That is because we respond to customer demand. We have now conquered our place in the market in this way. We work closely and openly with our customers.”

In Moerkapelle, the poinsettias, for which cultivation specialist Arjan van der Lee has done his best to produce them as sustainably as possible, are almost ready to provide the Christmas feeling in living rooms at home and abroad. “With MPS-ProductProof we offer transparency to our customers, who also expect us to be open about our production process. Our starting point is the use of biology and light crop protection agents, because we are aware of the impact of chemistry.” 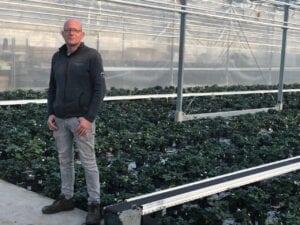 Growing as a sector
Some time ago, a substance was found at Van Geel Orchideeën that was not specified in the record-keeping. “The samples showed that an agent had been used on our crop, while we were very sure that we had not used this agent,” says Van Geel. “In the end it turned out that it came from the starting material; transparency and control throughout the chain is therefore important. This can be ascertained by checking via MPS-ProductProof, for example.”

Both companies consider it important to ensure that the production process is more sustainable. “I think that is the only way to make your company future-proof,” says Van der Lee. According to Van Geel, it would be a good thing if sustainable choices were positively stimulated more often. “It is great that MPS-ProductProof gives the grower the opportunity to also show that certain agents have not been used on the cultivation. This way you can distinguish yourself from other companies. It ensures cleaner products and that we grow as a sector. We bear a joint responsibility for this. Ultimately we know that the use of many crop protection agents is not good for the environment.” 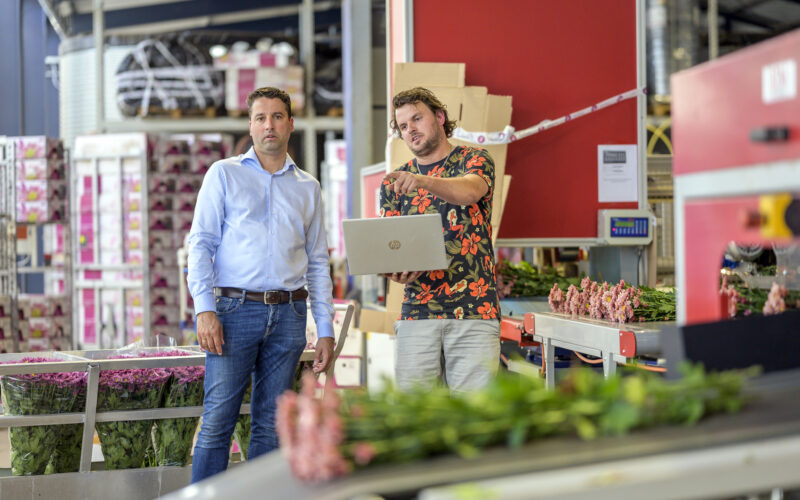 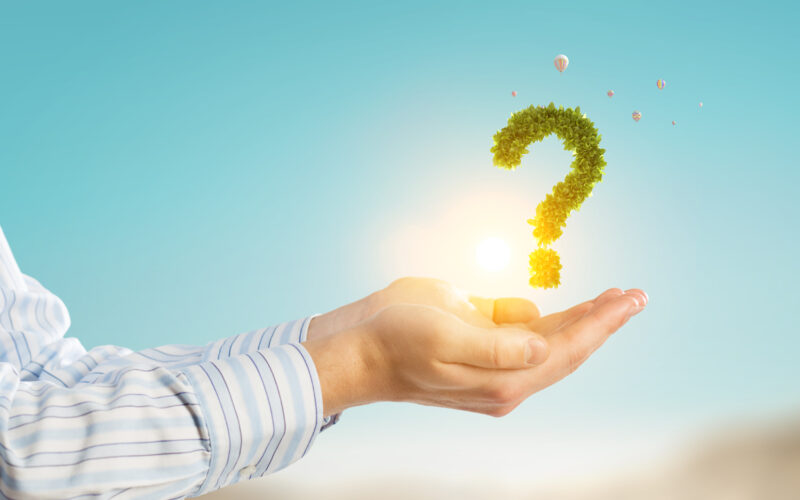 Questions for our Service Team highlighted 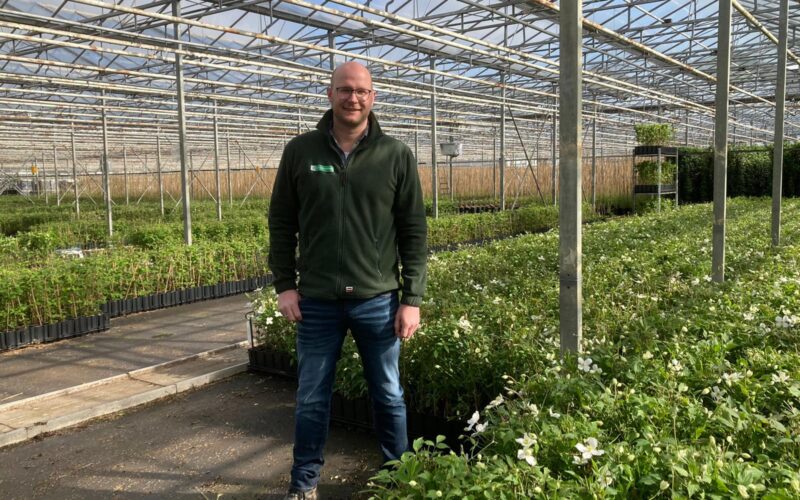